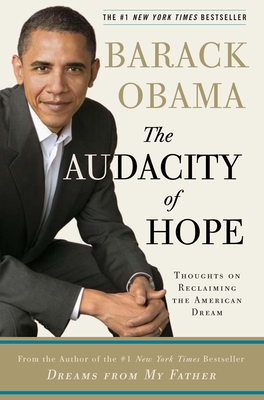 “A thoughtful, careful analysis of what needs to be done to preserve our freedoms in a time of terror.”—Newton N. Minow, Chicago Tribune

Barack Obama was the 44th president of the United States, elected in November 2008 and holding office for two terms. He is the recipient of the 2009 Nobel Peace Prize and the New York Times bestselling author of Dreams from My Father, The Audacity of Hope, and A Promised Land. He lives in Washington, D.C., with his wife, Michelle. They have two daughters, Malia and Sasha.
Loading...
or support indie stores by buying on