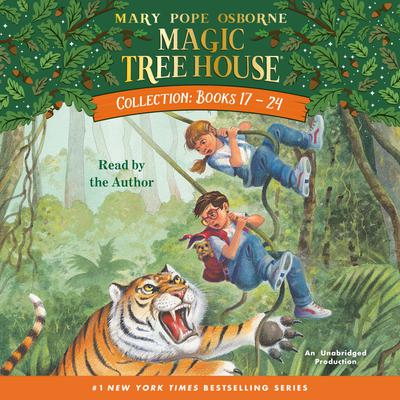 Mary Pope Osborne is the author of all the Magic Tree House books, as well as American Tall Tales and New York’s Bravest for Knopf. The author lives in Goshen, CT.