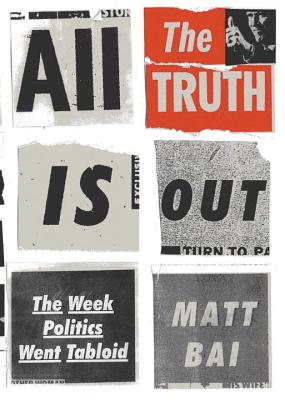 All the Truth Is Out


Praise For All the Truth Is Out: The Week Politics Went Tabloid…