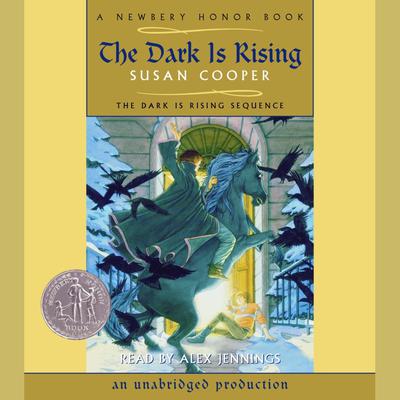 On the Midwinter Day that is his eleventh birthday, Will Stanton discovers a special gift--he is the last of the Old Ones, immortals dedicated to keeping the world from dominations by the forces of evil, the Dark. At once, he is plunged into a quest for the six magical Signs that will one day and the Old Ones in the final battle between the Dark and the Light. And for the twelve days of Christmas, while the Dark is rising, life for Will is fill of wonder, terror, and delight.

Susan Cooper is best known for her acclaimed sequence of fantasy novels known as The Dark is Rising. She has also written three books for younger children as well as the Broadway play Foxfire and the television film The Dollmaker. Born in Buckinghamshire, England, Susan Cooper moved to the United States in 1963 and now lives in Connecticut.