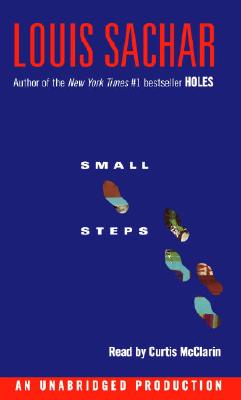 
"Sachar has a talent for creating realistic relationships between unlikely friends. Although that's a staple device of children's literature, it often works by drawing on clichés. Sachar's characters, though, are never stereotypes, but always vividly alive."
–Los Angeles Times

"
His prose is clear and relaxed, and funny in a low-key, observant way."
–New York Times