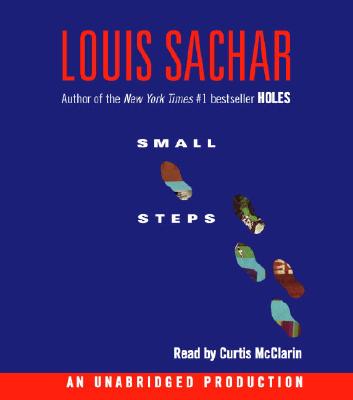 Louis Sachar is the award-winning and bestselling author of Holes (now a major motion picture), as well as Stanley Yelnats’ Survival Guide to Camp Green Lake, the Marvin Redpost series, There’s a Boy in the Girls’ Bathroom, Dogs Don’t Tell Jokes, among many other stellar books.