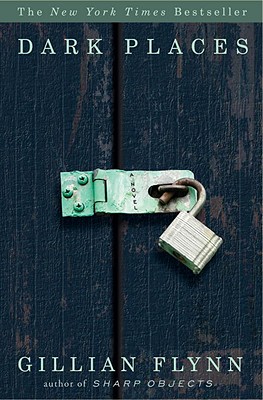 
The New Yorker's Reviewers' Favorite from 2009

GILLIAN FLYNN's debut novel, "Sharp Objects," was an Edgar Award finalist and the winner of two of Britain's Dagger Awards. She lives in Chicago with her husband, Brett Nolan, and a rather giant cat named Roy.
Loading...
or
Not Currently Available for Direct Purchase