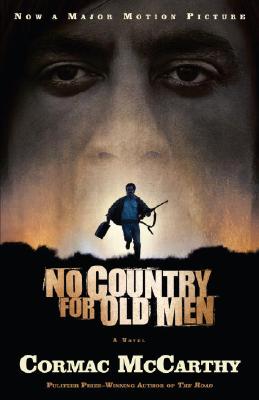 In No Country for Old Men, Cormac McCarthy simultaneously strips down the American crime novel and broadens its concerns to encompass themes as ancient as the Bible and as bloodily contemporary as this morning’s headlines.

“Feels like a genuine diagnosis of the postmillennial malady, a scary illumination of the oncoming darkness.”
—Time

“He is nothing less than our greatest living writer, and this is a novel that must be read and remembered.”
—Houston Chronicle

“This is a monster of a book. . . . It will leave you panting and awestruck.”
—Sam Shepard

Cormac McCarthy is one of America’s most honored writers. He has won both the National Book Award and the National Book Critics Circle Award. His most recent novel, The Road, received the Pulitzer Prize.
Loading...
or
Not Currently Available for Direct Purchase