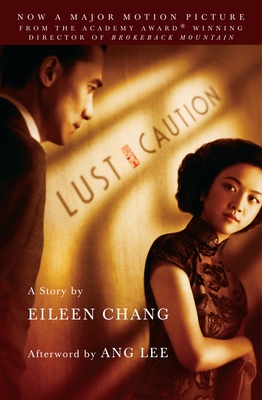 
Praise For Lust, Caution: The Story…

“A dazzling and distinctive fiction writer.” —New York Times Book Review “Chang’s sensual writing has elements of both China and the United States; the smoky, formal world of respect for tradition and the irresistible, harshly lighted future.” —Los Angeles Times“A master of the short story.... Chang’s world is a stark and mysterious place where people strive to find their way in love but often fail under the pressures of family, tradition, and reputation.” —The New Yorker“Chang has strong and sensuous power of description.... Her stories could hardly be more eloquent.” —New York Review of Books