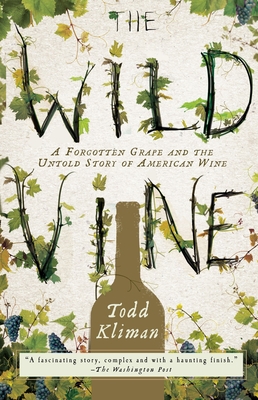 Praise For The Wild Vine: A Forgotten Grape and the Untold Story of American Wine…

Todd Kliman is the food and wine editor and restaurant critic of The Washingtonian. He won a James Beard Award in 2005 for his writing.
Loading...
or
Not Currently Available for Direct Purchase