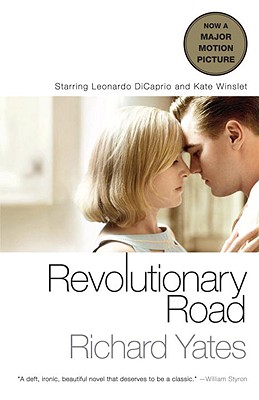 Richard Yates was born in 1926. The author of several acclaimed works of fiction, including Revolutionary Road, Eleven Kinds of Loneliness, Disturbing the Peace, and The Easter Parade, he was lauded during his lifetime a"s "the foremost novelist of the post-war "age of anxiety." He died in 1992.
Loading...
or
Not Currently Available for Direct Purchase