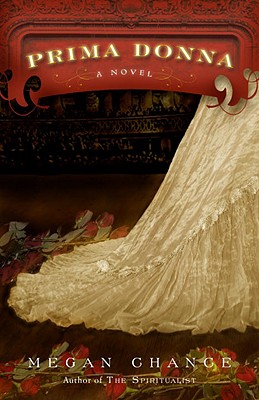 Opera singer Sabine Conrad is the toast of nineteenth-century New York high society. A celebrated soprano with the voice of an angel, she is showered with adulation by her audiences and courted by wealthy patrons. But behind the scenes, her every move is controlled by a Svengali-like manager, Gideon Price. When her attempt to escape him goes tragically awry, she flees, leaving behind a grisly murder.
Three years later, as Marguerite Olson, she has put aside the prima donna she once was to run a low-class theater in Seattle. Hidden among prostitutes, drunks, and miners, a desperate and determined Marguerite carefully guards the secrets of her old life until her past returns to offer a terrifying proposition.
Prima Donna captures both the glittering decadence of New York and the rough raunchy waterfront of Seattle, as Marguerite, caught between two worlds, must find the strength to confront the truth of her past and choose which voice defines her in this dark and harrowing novel.