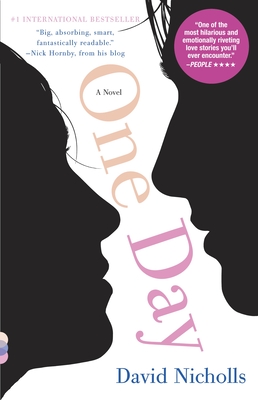 "[Nicholls] has a gift for zeitgeist description and emotional empathy that's wholly his own..... [A] light but surprisingly deep romance so thoroughly satisfying." —Entertainment Weekly


Praise For One Day (Vintage Contemporaries)…

DAVID NICHOLLS trained as an actor before making the switch to writing. He is the author of two previous novels—Starter For Ten and The Understudy. He has also written many screenplays for film and television, including the feature film adaptation of Starter For Ten. He lives in London.