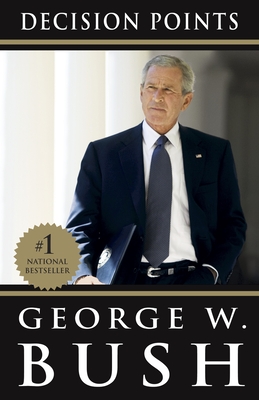 George W. Bush is the 43rd President of the United States, serving from 2001 to 2009. He previously served as Governor of Texas. He and his wife, Laura, now live in Dallas, where they founded the George W. Bush Presidential Center at Southern Methodist University. President Bush is also the author of three #1 bestsellers: Decision Points, his presidential memoir; 41, a biography of his father, President George H. W. Bush; and Portraits of Courage, a collection of oil paintings and stories honoring the sacrifice and courage of America’s military veterans.
or support indie stores by buying on
Copyright © 2020 American Booksellers Association