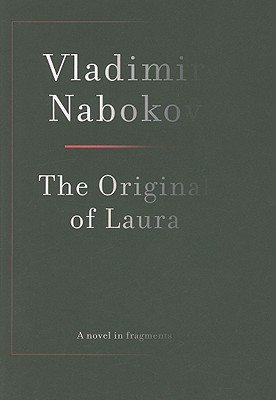 The Original of Laura (LB)

When Vladimir Nabokov died in 1977, he left instructions for his heirs to burn the 138 handwritten index cards that made up the rough draft of his final and unfinished novel, The Original of Laura. But Nabokov’s wife, Vera, could not bear to destroy her husband’s last work, and when she died, the fate of the manuscript fell to her son. Dmitri Nabokov, now seventy-five—the Russian novelist’s only surviving heir, and translator of many of his books—has wrestled for three decades with the decision of whether to honor his father’s wish or preserve for posterity the last piece of writing of one of the greatest writers of the twentieth century. His decision finally to allow publication of the fragmented narrative—dark yet playful, preoccupied with mortality—affords us one last experience of Nabokov’s magnificent creativity, the quintessence of his unparalleled body of work.

Photos of the handwritten index cards accompany the text. They are perforated and can be removed and rearranged, as the author likely did when he was writing the novel.

Vladimir Nabokov was born in 1899, in St. Petersburg, Russia. His acclaimed works of fiction include "Lolita, Pnin, " and "Pale Fire, " among others. He died in Montreux, Switzerland, in 1977. "From the Hardcover edition."
Loading...
or
Not Currently Available for Direct Purchase