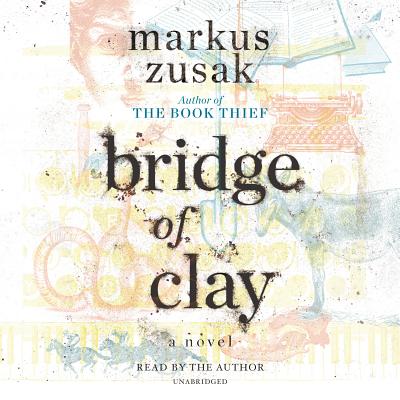 Markus Zusak is the author of the extraordinary international bestseller The Book Thief and I Am the Messenger, an LA Times Book Award Finalist and Printz Award Honor book. He lives in Sydney, Australia, with his wife and children.
Loading...
or
Not Currently Available for Direct Purchase