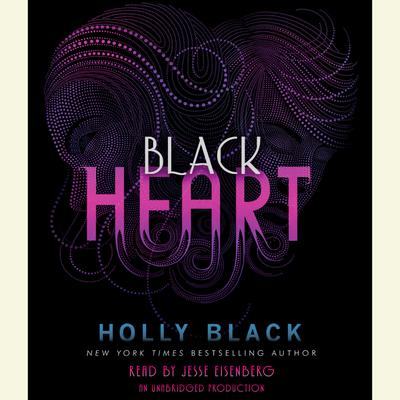 In a world where magic is illegal, Cassel Sharpe has the most deadly ability of all. With one touch, he can transform any object—including a person—into something else entirely. And that makes him a wanted man. The Feds are willing to forgive all his past crimes if he’ll only leave his con artist family behind and go straight. But why does going straight feel so crooked?

For one thing, it means being on the opposite side of the law from Lila, the girl he loves. She’s the daughter of a mob boss and though Cassel is pretty sure she can never love him back, he can’t stop obsessing over her. Which would be bad enough, even if her father wasn’t keeping Cassel’s mother prisoner until she returns the priceless diamond she scammed off him years ago. Too bad she can’t remember where she put it.

The Feds say they need Cassel to get rid of a powerful man who is spinning dangerously out of control. But if they want Cassel to use his unique talent to hurt people, what separates the good guys from the bad ones? With no easy answers and no one he can trust, love might be the most dangerous gamble of all.

Holly Black is the author of the Modern Faerie Tales: Tithe, Valiant, and Ironside. White Cat, the first book in the Curse Workers series, was a Kirkus Reviews Best Book and an ALA Best Fiction for Young Adults selection. Red Glove, the second book in the series, received a starred review from Publishers Weekly. Look for both titles on audio from Listening Library.