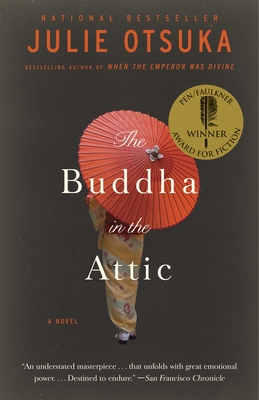 NATIONAL BESTSELLER • The acclaimed author of When the Emperor Was Divine tells the story of a group of young women brought from Japan to San Francisco as “picture brides” a century ago in this "understated masterpiece ... that unfolds with great emotional power" (San Francisco Chronicle).