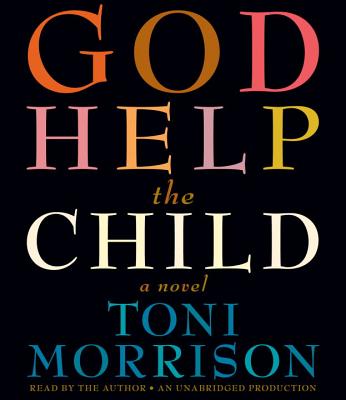 TONI MORRISON is the author of eleven novels, from The Bluest Eye (1970) to Home (2012). She has received the National Book Critics Circle Award and the Pulitzer Prize. In 1993 she was awarded the Nobel Prize in Literature. She lives in New York.
Loading...
or
Not Currently Available for Direct Purchase