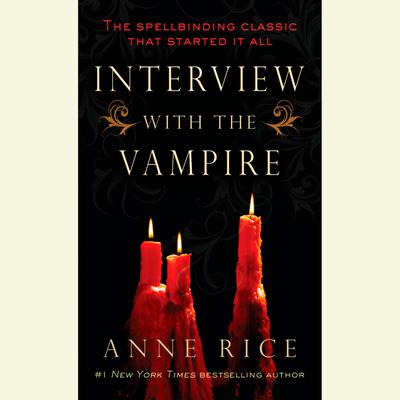 Interview with the Vampire (Digital Audiobook)

Anne Rice is the author of thirty books. She lives in Rancho Mirage, California.