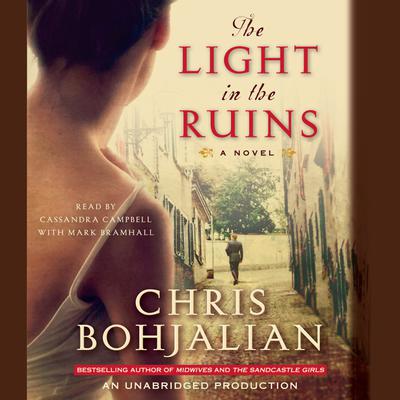 The Light in the Ruins (Digital Audiobook)

Chris Bohjalian is the critically acclaimed author of sixteen books, including the New York Times bestsellers The Sandcastle Girls, Skeletons at the Feast, The Double Bind, and Midwives. His novel Midwives was a number one New York Times bestseller and a selection of Oprah's Book Club. His work has been translated into more than twenty-five languages, and three of his novels have become movies (Secrets of Eden, Midwives, and Past the Bleachers). He lives in Vermont with his wife and daughter. Visit him at www.chrisbohjalian.com or on Facebook.