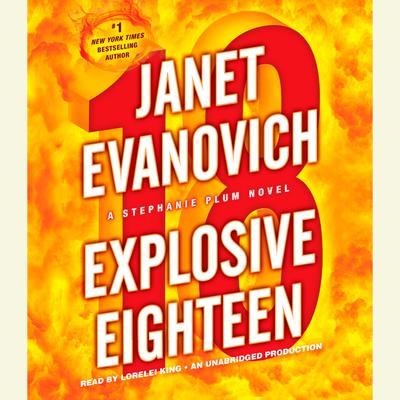 Janet Evanovich is the #1 New York Times bestselling author of the Stephanie Plum novels, twelve romance novels, the Alexandra Barnaby novels and graphic novels, Wicked Appetite (the first book in the Lizzy and Diesel series), and How I Write: Secrets of a Bestselling Author.