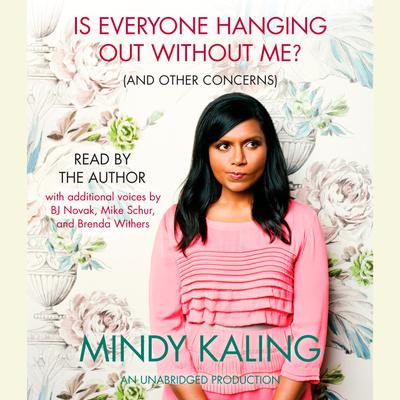 Is Everyone Hanging Out Without Me? (And Other Concerns) (Digital Audiobook)

MINDY KALING is an Emmy-nominated writer and actress on NBC's The Office. She is also the creator and star of a new show, FOX's The Mindy Project. You can find her on Twitter (@mindykaling), or at her desk pretending to be writing a screenplay but actually online shopping with a memorized credit card number. She resides in Los Angeles. Her billing zip code is 90067