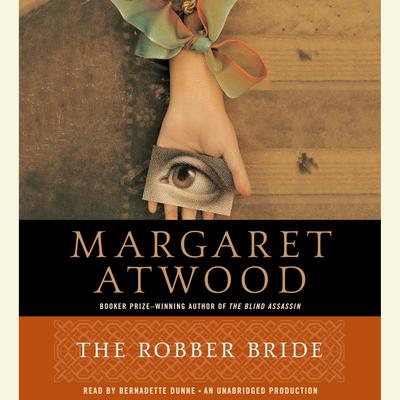 Margaret Atwood is the author of more than forty books of fiction, poetry, and critical essays. Her novels include The Handmaid's Tale, Cat's Eye, Alias Grace, Oryx and Crake, and The Blind Assassin, which won the Man Booker Prize. In 2008 she was awarded Spain's Prince of Asturias Prize for Literature.