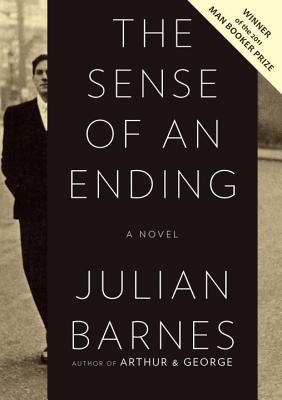 “[A] jewel of conciseness and precision. . . . The Sense of an Ending packs into so few pages so much that the reader finishes it with a sense of satisfaction more often derived from novels several times its length.” –The Los Angeles Times