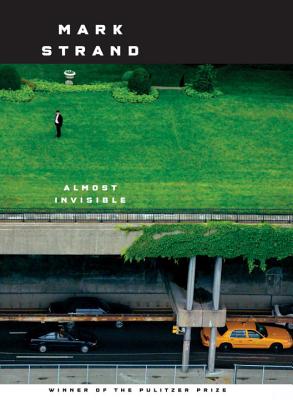 From Pulitzer Prize–winner Mark Strand comes an exquisitely witty and poignant series of prose poems. Sometimes appearing as pure prose, sometimes as impure poetry, but always with Strand’s clarity and simplicity of style, they are like riddles, their answers vanishing just as they appear within reach. Fable, domestic satire, meditation, joke, and fantasy all come together in what is arguably the liveliest, most entertaining book that Strand has yet written.

MARK STRAND is the author of twelve earlier books of poems. He is also the author of a book of stories, three volumes of translations, a number of anthologies (most recently "100 Great Poems of the Twentieth Century"), and monographs on the artists William Bailey and Edward Hopper. He has received many honors and awards for his poems, including a MacArthur Fellowship, the Pulitzer Prize (for "Blizzard of One"), the Bollingen Prize, and the Gold Medal for Poetry from the American Academy of Arts and Letters. In 1990 he was chosen Poet Laureate of the United States. He teaches at Columbia University.
Loading...
or
Not Currently Available for Direct Purchase