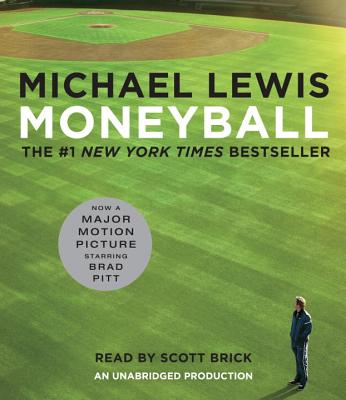 In a narrative full of fabulous characters and brilliant excursions into the unexpected, Lewis shows us how and why the new baseball knowledge works. He also sets up a sly and hilarious morality tale: Big Money, like Goliath, is always supposed to win . . . how can we not cheer for David?

Michael Lewis is the bestselling author of "Coach, " "Moneyball," and "The New New Thing," among other books. He lives in Berkeley, California, with his wife, Tabitha Soren, and their two daughters
or
Not Currently Available for Direct Purchase