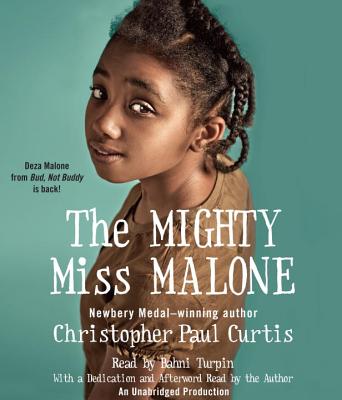 Praise For The Mighty Miss Malone…

CHRISTOPHER PAUL CURTIS is the bestselling author of Bud, Not Buddy, winner of the Newbery Medal and the Coretta Scott King Medal, among many other honors. His first novel, The Watsons Go to Birmingham—1963, was also singled out for many awards, among them a Newbery Honor and a Coretta Scott King Honor.
Loading...
or
Not Currently Available for Direct Purchase