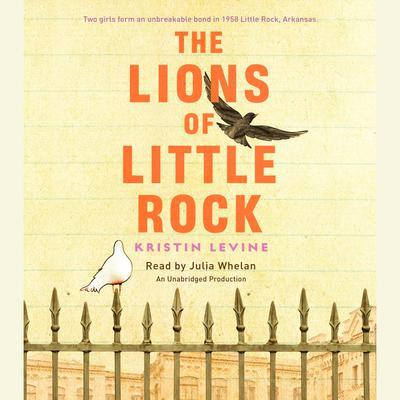 Everything’s changing for twelve-year-old Marlee. Her brother’s gone off to college and her sister’s moved out of the room they’ve shared since Marlee was born. To Marlee, it feels like her whole world’s falling apart.
On top of all that, she’s starting middle school and has to break in new teachers—teachers who don’t yet know Marlee doesn’t talk. At least not until she meets Liz, the new girl at school. Liz is she’s brave, brash and always knows the right thing to say, especially to the resident mean girl, Sally. Liz even helps Marlee overcome her fear of speaking. But when Liz leaves school without even a good-bye, the rumor is that Liz was really a colored girl caught passing for white. Marlee decides that doesn’t matter. She just wants her friend back. And to stay friends, Marlee and Liz are even willing to take on segregation and the dangers their friendship could bring to both their families.