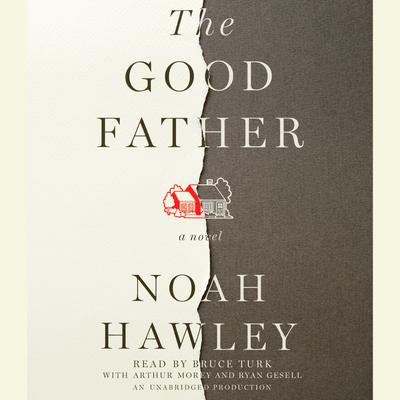 From the award-winning creator of the TV show Fargo and author of the bestseller Before the Fall, an intense, psychological novel about one doctor's suspense-filled quest to unlock the mind of a suspected political assassin: his twenty-year old son.

NOAH HAWLEY is an author, screenwriter, and producer. He has published three previous novels, conceived and run two network television shows, and written one feature film. Before creating his own shows, he was a writer and producer for the hit show Bones on FOX. He currently splits his time between Los Angeles and Austin, Texas, where he lives with his wife and daughter.