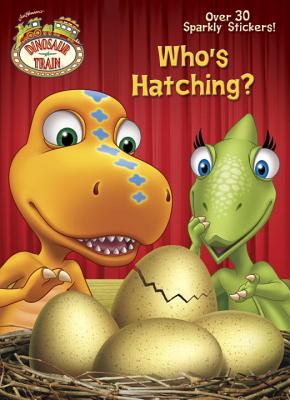 Jason Fruchter has been an animator and illustrator for children's media for decades. He graduated from the Rhode Island School of Design with a BFA in 1992, and later moved to New York City to work for MTV Animation. In 2001, he cofounded A&J Studios, and has worked with Cartoon Network, Disney, Nickelodeon, and Sanrio. His books include Callie’s Cowgirl Twirl, Christmas Countdown, and Alphabet Magic. He lives in Seattle, Washington.
Loading...
or
Not Currently Available for Direct Purchase