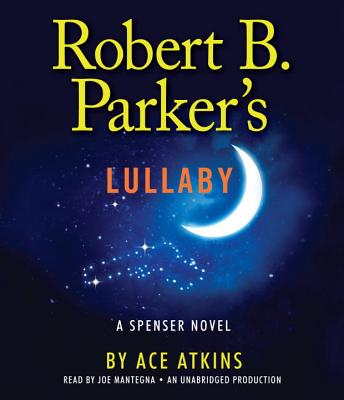 When fourteen-year-old Mattie Sullivan asks Spenser to look into her mother's murder, he's not completely convinced by her claim that the police investigation four years ago was botched. Mattie is gruff, street-smart, and wise beyond her years, left to care for her younger siblings and an alcoholic grandmother in a dilapidated apartment in South Boston. But her need for closure and her determination to make things right hit Spenser where he lives they re the very characteristics he abides by.
Mattie believes the man convicted of the crime is innocent, and points Spenser to the Southie toughs she saw carrying her mother away hours before her murder. Neither the Boston PD nor the neighborhood thugs are keen on his dredging up the past, but as Spenser becomes more involved in the case, he starts to realize that Mattie may be on to something. He will need Hawk's help to find peace for Mattie a job that's more dangerous than Spenser ever thought.

Robert B. Parker was the author of seventy books. Winner of the Mystery Writers of America Grand Master Award and long considered the undisputed dean of American crime fiction, he died in January 2010.
Loading...
or
Not Currently Available for Direct Purchase