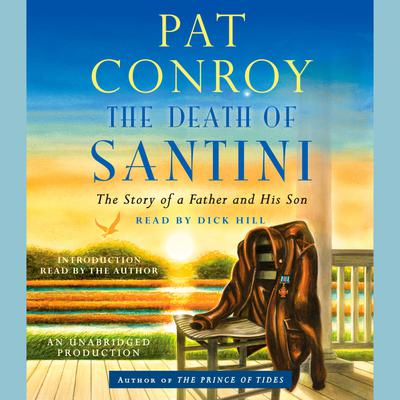 The Death of Santini (Digital Audiobook)

Pat Conroy is the author of ten previous books: The Boo, The Water Is Wide, The Great Santini, The Lords of Discipline, The Prince of Tides, Beach Music, My Losing Season, The Pat Conroy Cookbook: Recipes of My Life, South of Broad, and My Reading Life. He lives in Beaufort, South Carolina.