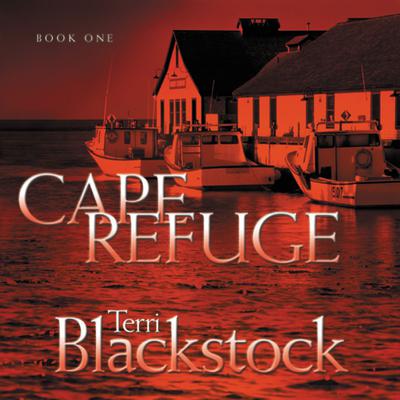 Shattered by her parents’ deaths, Morgan Cleary struggles to keep Hanover House running while her husband, Jonathan, has been arrested for the murder.