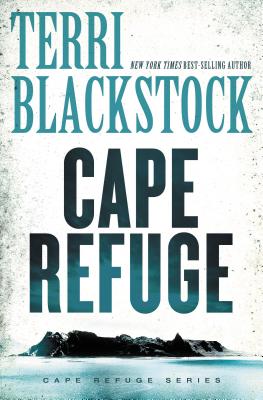 Shattered by her parents' deaths, Morgan Cleary struggles to keep Hanover House running while her husband, Jonathan, has been arrested for the murder.

Terri Blackstock has sold over seven million books worldwide and is a New York Times and USA TODAY bestselling author. She is the award-winning author of Intervention, Vicious Cycle, and Downfall, as well as such series as Cape Refuge, Newpointe 911, the SunCoast Chronicles, and the Restoration Series. Visit her website at www.terriblackstock.com Facebook: tblackstock Twitter: @terriblackstock
Loading...
or support indie stores by buying on