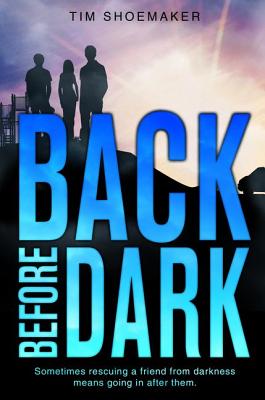 Praise for Code of Silence:

A detour through the park leads Cooper, Gordy, Hiro, and Lunk straight into a trap, and Gordy is abducted

For the kidnapper, it's all a game, a way to settle an old score, with no one getting hurt. But evil has a way of escalating, and once his identity is discovered, the rules change.

Despite the best of police efforts, the hours tick by without a clue or a ransom call, leaving everyone to their own fears. Gordy is gone. Cooper descends deeper into a living nightmare, imagining the worst for his best friend and cousin. Hours stretch into days, and talks of a memorial service begin to surface. But Cooper still feels his cousin is alive and develops a reckless plan, changing all the rules. Now the one who set out to rescue his friend needs to be rescued himself. Sometimes rescuing a friend from darkness means going in after them.