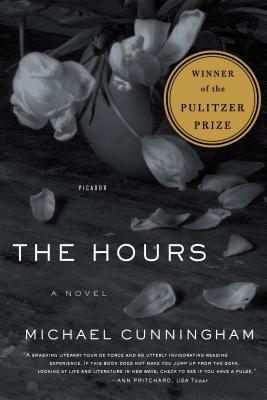 
Praise For The Hours: A Novel (Picador Modern Classics #1)…


“Cunningham has created something original, a trio of richly interwoven tales...his most mature and masterful work.”
—The Washington Post Book World

“Cunningham here undertakes perhaps one of the most daunting literary projects imaginable . . . Cunningham’s portrait of Woolf is heartbreaking . . . With The Hours, Cunningham has done the impossible: he has taken a canonical work of literature and, in reworking it, made it his own.”
—Yale Book Review


“A novel so mesmerizing and true that it echoes not only in the mind but also in the heart long after it has had its final say . . . Triumphant . . . In paying homage to one visionary writer, Cunningham has proved himself to be another.”
—New York Daily News