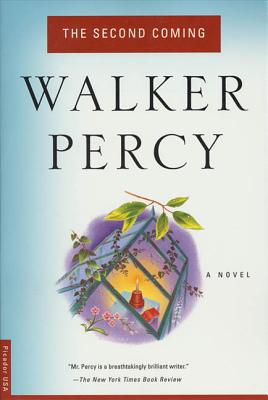 Will Barrett (also the hero of Percy's The Last Gentleman) is a lonely widower suffering from a depression so severe that he decides he doesn't want to continue living. But then he meets Allison, a mental hospital escapee making a new life for herself in a greenhouse. The Second Coming is by turns touching and zany, tragic and comic, as Will sets out in search of God's existence and winds up finding much more.


Praise For The Second Coming: A Novel…

“What a pleasure . . . His best nook since The Moviegoer . . . and among the most admirable American novels of the past few years.” —The New Republic

“He is a beguiling, uniquely gifted novelist who deserves to be read in order and in full.” —Newsweek