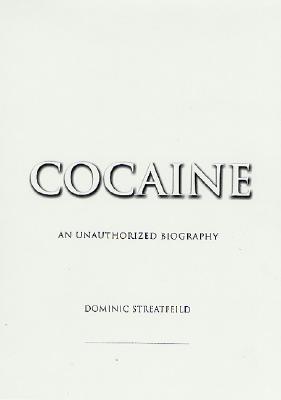 On May 16th, 1499 Amerigo Vespucci set sail for the New World. Three months later, having navigated his way along the coastline of Brazil, he washed up on an idyllic desert island fifteen leagues from the mainland. There he was appalled to discover a tribe of hideous Indians, their mouths stuffed full of leaves "like beasts." The leaves were coca, source of the drug cocaine.
Five hundred years later, the effects of the discovery are still felt. In 1999 South America produced 613,4000 tons of coca, with a potential yield of 765 tons of cocaine. Last year a United Nations report estimated that the global cocaine trade generated $92 billion per year - $20 billion more than the combined revenues of Microsoft, Kellogg's and McDonald's.

For millennia, South Americans had used coca to cure everything from stomach maladies to snow blindness. Four hundred and fifty years before the civilized world discovered local anesthesia, the Incas were performing brain surgery using the numbing coca. For centuries conquistadors fed the Indians the leaves while they mined silver - fuelling the Spanish Empire while simultaneously decimating South America's population.

And when cocaine hit Europe and North America it caught on there too. It was incorporated into drinks and tonics as a pick-me-up, including the most famous of all, Coca-Cola. The drug created waves of addicts around the world until it was banned in the early twentieth century. By the 1960s if was back, and has been creating all sorts of trouble ever since.

Dominic Streatfeild examines the story of cocaine from its first medical uses to the worldwide chaos it causes today. His research takes him from the arcane reaches of the British Library to crack houses in New York to the jungles of Peru and Colombia. Along the way he speaks to some of the thousands involved in the trade: economists, scientists, botanists, lawmen, historians and traffickers, creating what is by far the most definitive history of a white powder worth more than its weight in gold.

Dominic Streatfeild is a documentary film producer and writer. He lives in London.
Loading...
or
Not Currently Available for Direct Purchase