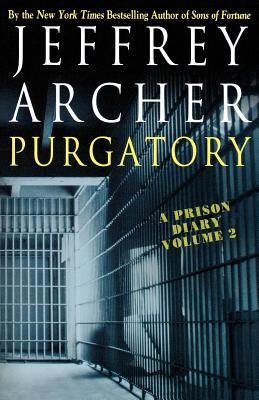 On August 9, 2001, 22 days after Archer--now known as Prisoner FF8282--was sentenced to four years in prison for perjury, he was transferred from a maximum security prison in London to HMP Wayland, a medium security prison in Norfolk. For the next 67 days, as he waited to be reclassified for an "open," minimum security prison, he encountered not only the daily degradations of a dangerously overstretched prison system but also the spirit and courage of his fellow inmates.
Purgatory: A Prison Diary, Volume 2, is Archer's frank, shocking, sometimes humorous, sometimes horrifying account of those 67 days.

“A tale that is not only important but true.” —The Washington Post on A Prison Diary, Vol. 1

“The finest thing that he's ever written...riveting.” —Independent on Sunday (UK) on A Prison Diary, Vol. 1