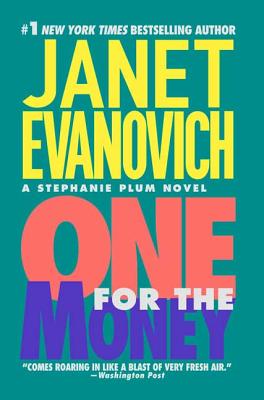 One for the Money (Stephanie Plum Novels #1) (Paperback)

Praise For One for the Money (Stephanie Plum Novels #1)…