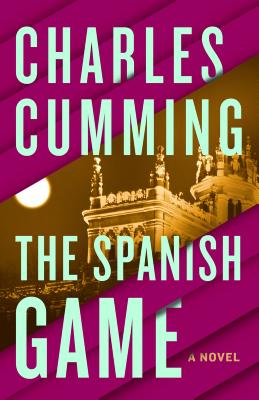 Six years ago, after working for the British Secret Intelligence Service, Alec Milius got out of the spy game after being drummed out by MI6. His retirement came at unbearably great personal cost. But just because he's walked away from the life, it doesn't mean that that life has walked away from him.

Now living in exile in Madrid, quietly and as far under the radar as possible, Milius keeps a constant eye out for the enemies he made, hoping to avoid any future involvement. Yet when a prominent Basque politician goes missing under suspicious circumstances, Milius soon finds himself embroiled in another international conspiracy.


Praise For The Spanish Game: A Novel (Alec Milius #2)…