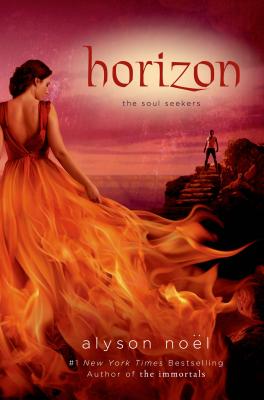 “Fantastic characters and an amazing plot. Noël is a master with words. . .” —Romantic Times (Top Pick!)