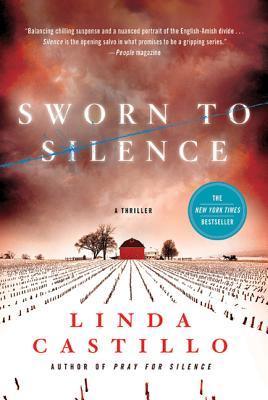 Linda Castillo is the author of the New York Times and USA Today bestselling Kate Burkholder series, set in the world of the Amish. The first book, Sworn to Silence, was adapted into a Lifetime original movie titled An Amish Murder starring Neve Campbell as Kate Burkholder. Castillo is the recipient of numerous industry awards including a nomination by the International Thriller Writers for Best Hardcover, the Mystery Writers of America’s Sue Grafton Memorial Award, and an appearance on the Boston Globe’s shortlist for best crime novel. In addition to writing, Castillo’s other passion is horses. She lives in Texas with her husband and is currently at work on her next book.
Loading...
or
Not Currently Available for Direct Purchase