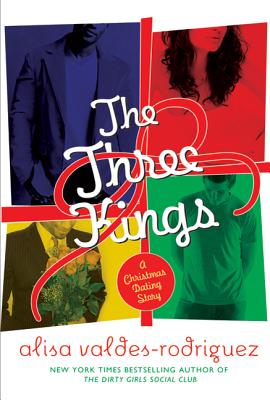 Christy de la Cruz has it all: a great career as an interior designer for the stylish homes of New Mexico, marriage to a tall and handsome man, and a great family—especially her cousin Maggie. But as the holidays approach, she's down to two out of three—that handsome husband has walked out the door. Christy is so not up for dating . . . until Maggie takes Christy on as the ultimate romantic project. Just like the wise men in the nativity story, Melchior, Caspar, and Balthazar arrive bearing gifts and displaying their best stuff. One's a pretty boy, one's a rugged cowboy, and one's an animal lover. Which one will win Christy's heart?


Praise For The Three Kings: A Christmas Dating Story…