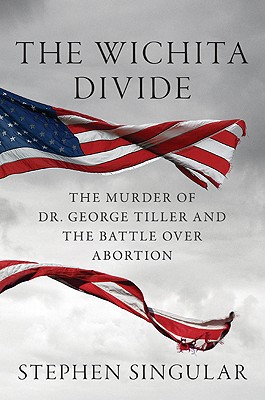 The Murder of Dr. George Tiller and the Battle over Abortion

"The "New York Times "bestselling author offers an in-depth account of the life and death of a controversial doctor, the debate that sparked his assassination, and the place where two Americas collide

"On May 31, 2009, Scott Roeder walked into a Wichita church, drew a pistol, and shot Dr. George Tiller at point blank range. Tiller, who was the most public practitioner of late-term abortions in America, had been a lightning rod for controversy, regularly referred to in the conservative media as "Tiller, the Baby Killer."

Tiller's death was a pivotal, public murder in a war that has been raging for decades. It's a war of violently opposing ideologies, encompassing abortion, but also questions of privacy, sexuality, and religion. It's being fought in our nation's courtrooms, school and churches, on television sets, at our dinner tables, and in our bedrooms. And more and more, the key battlegrounds are in Kansas, once home to "Brown vs. Board of Education "and some of the bloodiest conflicts of the Civil War.

This is a gripping look at a cold-blooded terrorist action, two men representing opposite ideological extremes, and the region where those violent forces clash.