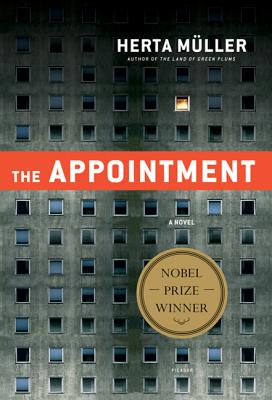 
Praise For The Appointment: A Novel…

Philip Boehm has translated more than thirty novels and plays by German and Polish writers, including Herta Müller, Franz Kafka, and Hanna Krall. For these translations he has received numerous awards, including NEA and Guggenheim fellowships and most recently the Helen and Kurt Wolff Translator’s Prize. He also works as a theater director and playwright.
Loading...
or support indie stores by buying on