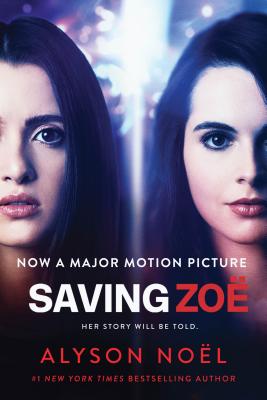 “Noel writes a smart and compelling story about life, love and loss that you won't be able to put down. Saving Zoe is a must-read.” —Cara Lockwood, author of Wuthering High

“Noël gets the message across without being preachy; readers will learn from it and enjoy the novel's suspense and intrigue.” —School Library Journal