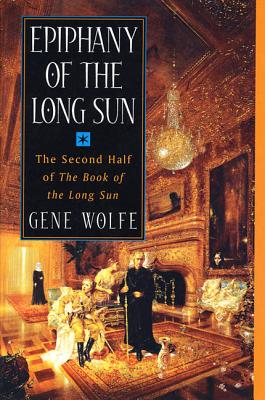 Epiphany of the Long Sun

The Second Half of 'The Book of the Long Sun'

“Few writers dare to attempt a Great Work; Wolfe attempts it and succeeds.” —The Magazine of Fantasy & Science Fiction