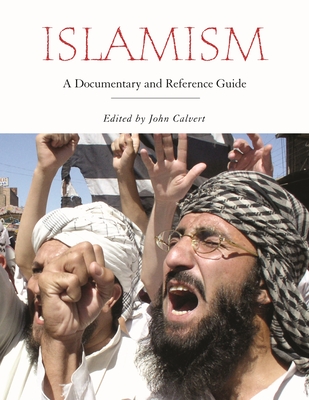 The past thirty years have witnessed the rise of political parties and other formal groups in the Middle East and elsewhere with Islamic agendas, a phenomenon that has both surprised and frightened many in the West. Events from the Iranian Revolution of 1978-79 to the attacks of September 11, 2001, have led some to conclude that the United States is on a collision course with Islam, the religion of one-fifth of the world's population. The sourcebook aims to enhance our understanding of the Islamist phenomenon by presenting some forty documents, written by Islamists themselves, which shed light on the origins, goals, and practices of Islamic-focused groups and movements throughout the Muslim world. Each document is identified and analyzed as to its significance. The documentary section of the work is followed by an extensive bibliography and reference guide of relevant print and electronic resources.

John Calvert is Associate Professor of History at Creighton University. He is the translator and editor of an English translation of Sayyid Qutb, A Child from the Village, the editor of a special issue of Historical Reflections on Islam and Modernity and the translator of several entries in Terrorism: A Documentary and Reference Guide (Greenwood, 2005), among other works.
Loading...
or support indie stores by buying on